What will our time be known for? 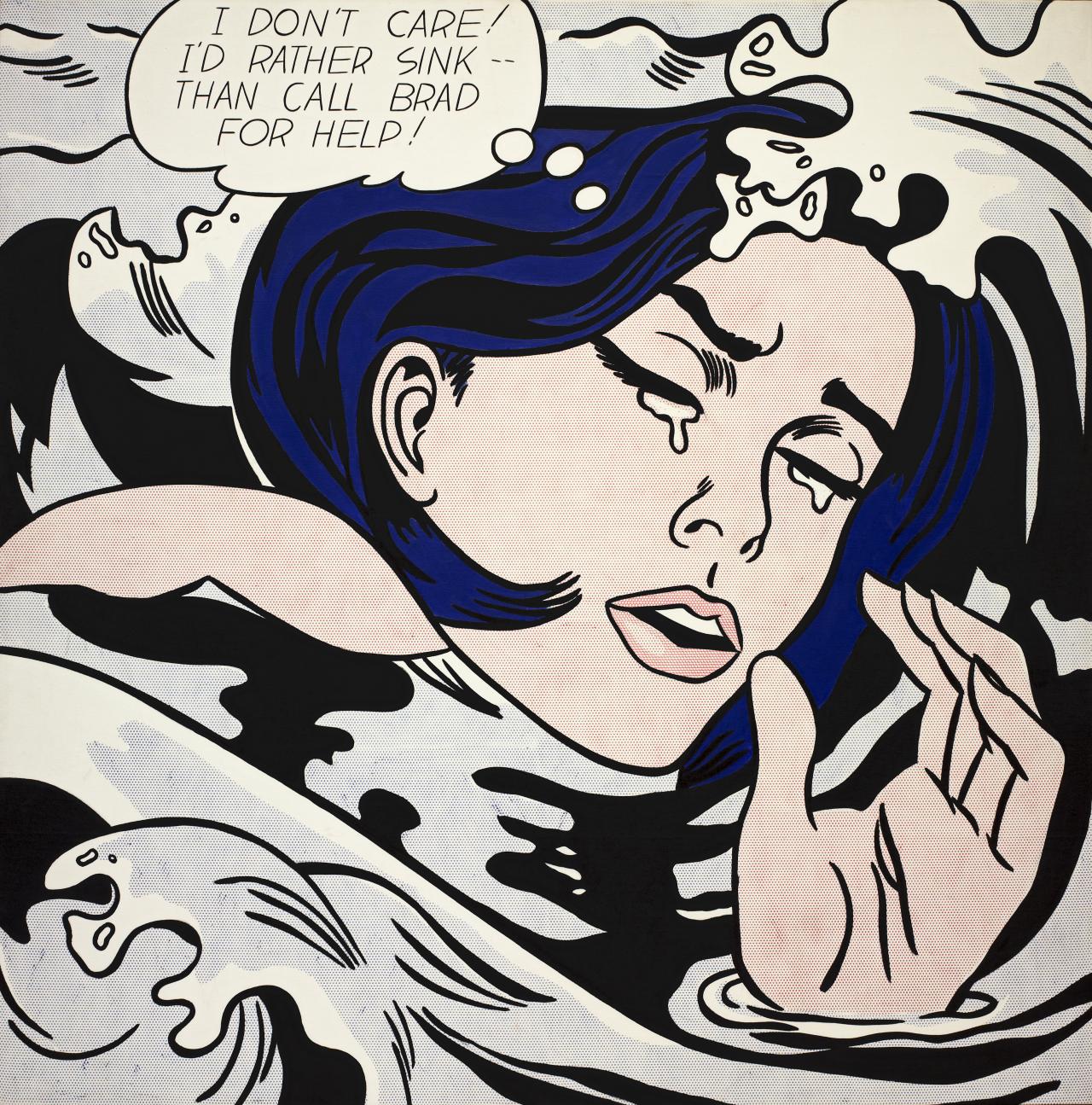 At a recent visit to the MOMO exhibition at the National Gallery of Victoria ‘130 Years of Modern and Contemporary Art’ I reflected on how much art styles change over time.

This exhibition, in partnership with The Museum of Modern Art, New York, consisted of over 200 key works, arranged chronologically into thematic sections, tracing the development of art and design from late-nineteenth-century urban and industrial transformation, through to the digital and global present.

I recognised the early works of the period that I knew from art history – Vincent van Gogh, Paul Gauguin and Paul Cézanne through to pioneering cubist artist Pablo Picasso. But eventually I could relate to the art as they formed part of my own history – the silhouette pictures of early childhood birthday cards, the psychedelic designs I covered my high school books in, pop art posters, the shock of abstract art and ‘blue poles’ and the bright smooth architectural shapes seen in the bright orange chairs in the apartment I lived in at Uni. There were even hanging mobiles, space invader shapes and the original 176 emoji’s developed in 1999.

Whilst I have a clear preference for some styles over others, it was interesting to reflect on how styles change and also how they reflect social, economic and political changes and the development of technology.

It had me thinking about how the current decade will be remembered. Will the current period be known for ‘abstract cellism’, or perhaps be called the ‘fluid period’? I am not a history expert, but I doubt there has been such a ‘people’s movement’, professional artists and hobbyist enthralled with fluid art and chasing those beautiful ‘cells’. It has captured our imagination, and unlike other forms of art, feels accessible to so many (despite its unyielding and subtle complexities). Even those who don’t paint are often engaged with U-tube videos of the process. There is something that feels magical in it.

So express your creativity and go with the flow!